We released version 1.0.8 of the Blobbackup desktop app (Mac and Windows). This update contains several bug fixes and user experience improvements. We highly recommend everyone upgrade to this.

To upgrade to version 1.0.8, just download and install it on your computer (make sure to "Quit" the current app before installing). Your existing Blobbackup installation will automatically be overridden. 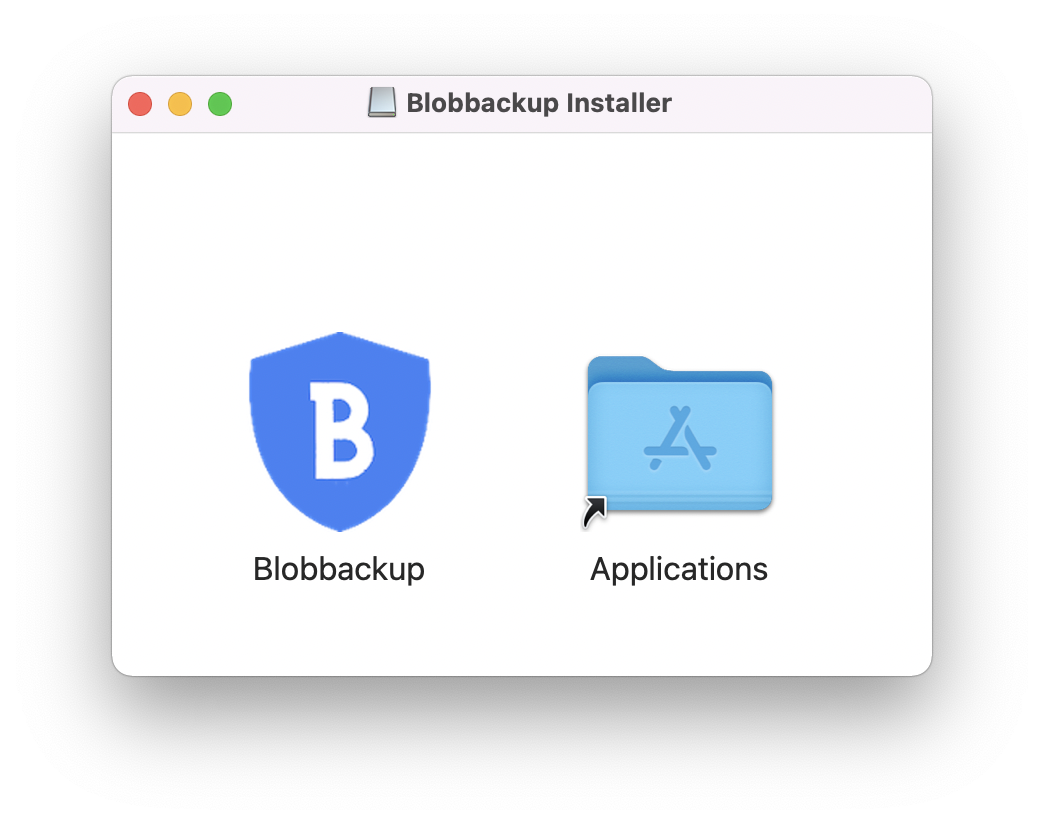 Step 2: Drag the Blobbackup app into the Applications folder. 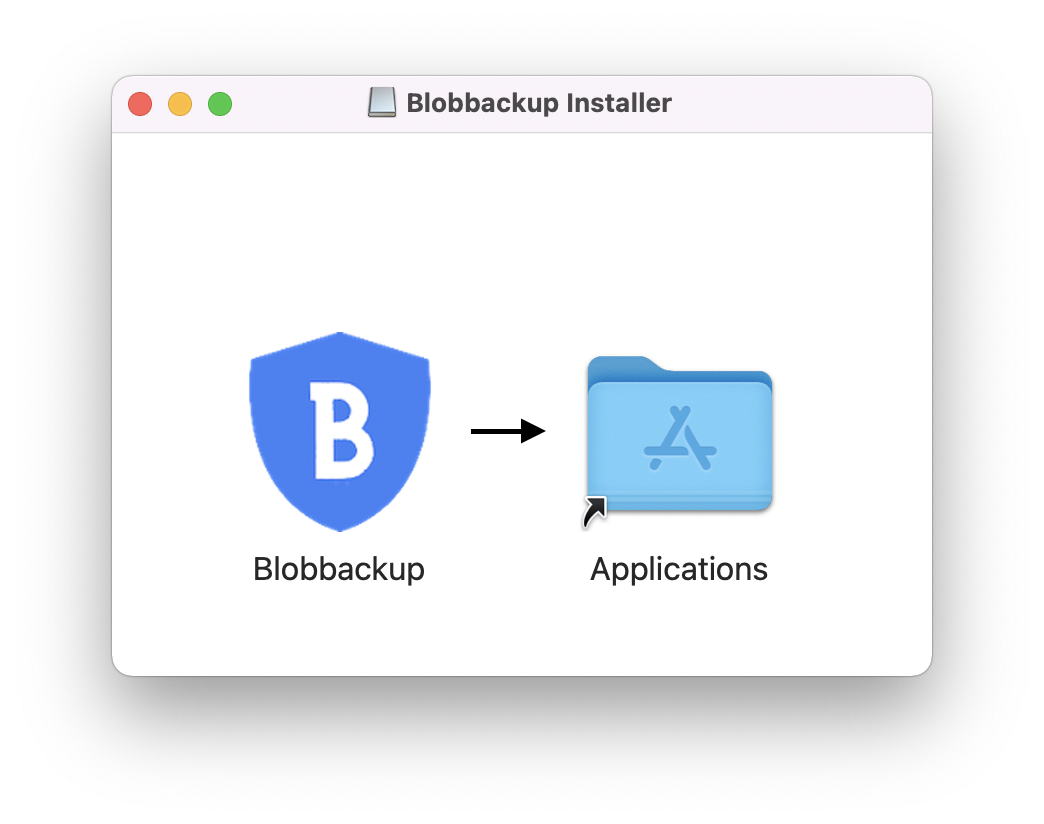 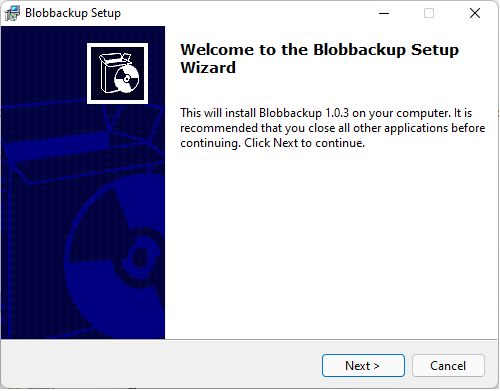 Step 2: Follow the steps on the installer and launch Blobbackup at the end.